De Blasis said his goal was thanks to putting in extra training sessions – Quaison: “I had to score.” 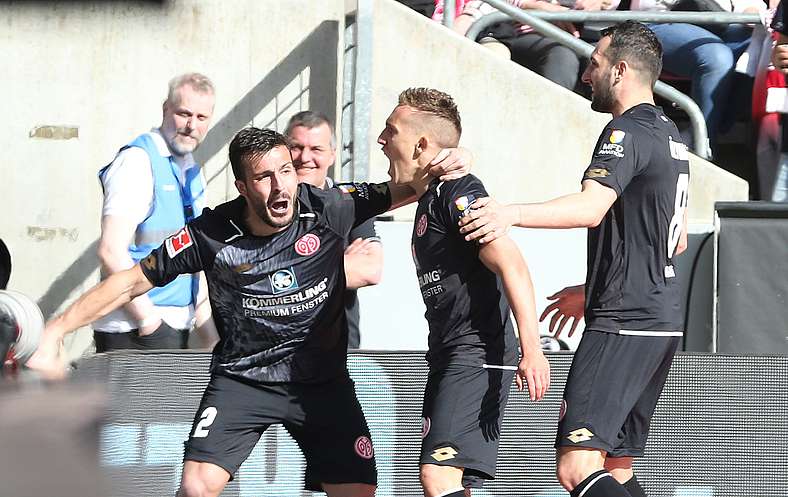 After the final whistle, the 1. FSV Mainz 05 players found the result hard to take, as chances had gone missing in an emotional game, in which the Zerofivers only managed to bring home one point. “I think that we’ve got to say that given the way the game played out in the second half, we left two points out on the pitch. We should have got the win. It is frustrating not to have got the win away from home,” said Danny Latza after the 1-1 draw. “Now we need to clear our heads and get fully ready for the game against Freiburg,” added Latza referencing Mainz's next game on Monday against SC Freiburg in the OPEL ARENA, where three points would be a huge step towards safety.

How unhappy Robin Quaison was after the match was clear to all, “I know that I needed to score. I should have scored, and because of that, we lost two points,” said the Swedish player on the chance in the seventh minute of injury time that could’ve secured the victory against 1. FC Köln. “As Robin got the ball a few of us were already set to start running to go over and celebrate with him,” said Rouven Schröder.

"We know what we need to do”

It was the last attack of the game. Karim Onisiwo came in from the left-hand side and slotted Quaison in on the six yard line with just the keeper to beat. Köln’s Timo Horn had other ideas however as he stretched out more in hope than anything else but managed to get his right-boot on the ball and prevent Quaison from converting one point into three. The miss was all the more difficult to swallow given that he had already been unlucky earlier in the game when he hit the post after being played in by Latza. Like in Berlin, he got the better of his man and had a run on goal but unlike in Berlin he was unable to turn his effort goalwards. “That’s football. Sometimes everything falls into place, sometimes not,” said the Swede. “We will continue to train hard. We know what we need to do and will keep fighting on.”

Pablo De Blasis was also unhappy with the result, despite scoring the equaliser with a header from 15 yards out. The 30-year-old was left ruing missed chances as he too had the chance to get the all-important second goal or rather the chance to play in Anthony Ujah who was free in front of goal. De Blasis countered quickly after picking up the ball in his own half and sprinted forward to start the attack. He only needed to switch it to Ujah who was clear in front of goal but the pass was too strong and Horn managed to clear the danger. When pressed on the matter, De Blasis said, “I will think about that for a while to come. It will be on my mind tonight and for the next few days. The pass is so easy to play but after 90 minutes things just get harder.”

Sure there were many reasons that Mainz never managed to get that crucial second goal; fatigue, crowd involvement and a well-drilled Köln side. “Everyone knows the kind of atmosphere there is here, when there are around 50,000 people cheering against you. That kept us motivated but unfortunately didn’t get us the win,” said Latza. “The spirit was there however and so we will build on it and get the results we need.”

De Blasis emphasised that his header was no surprise to him, “We have spoken about how important it is to have a presence in the box. We haven’t scored recently so the more we get in the box the more likely it is that we will get on the scoresheet. We had planned it. I’m really pleased with my goal. As the ball was played out by Giulio I worked hard to get in the box as quickly as I could, just like in training.” De Blasis also mentioned some extra work he and Donati have been doing on the training pitches, “Giulio crosses and I get on the end of them.” 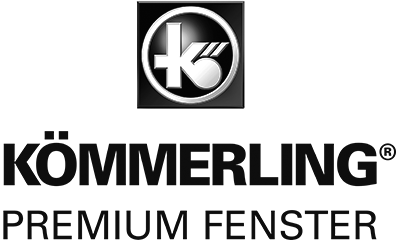 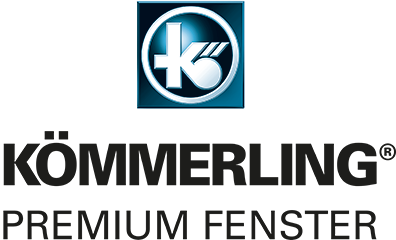 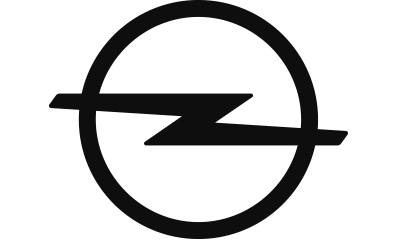